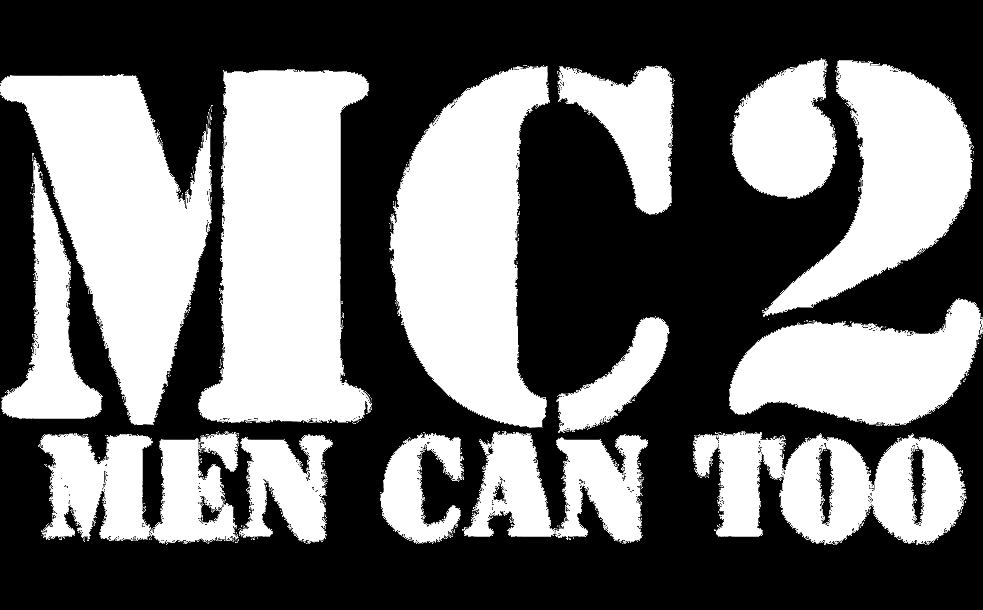 Makeup for Men Is Finally Here 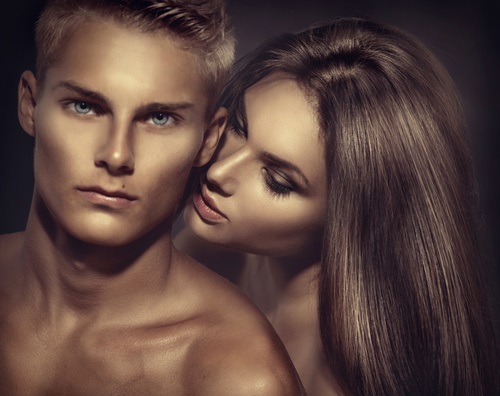 Makeup for Men is used by real men. Not just Rock Stars, Hollywood actors, TV personalities and politicians, but men through the ages have used make up and costumes. Yes guys, men are the original arbiters of style and taste. From the Pharaohs of Egypt to the Courts of the Aristocracy of Europe, men wore headdress, makeup, high heels, tights, wigs, and jewelry. Only the woman of the Royal Court who could afford a wet nurse were glammed up, the other 99 percent were home pregnant from 16 to 40 years of age.

Even the native tribes of Africa, Asia, South America and North America, it was the men with makeup, headdresses, jewelry and accessories.

Men are vane, probably more vane than women.  Makeup for Men, costumes, and jewelry were a sign of nobility and power.   So what about now, today?   There is no reason that MEN CAN TOO care about appearance to improve prestige for success and happiness.  In fact modern women have taken lead from men who historically have been the trend setters.

MEN CAN TOO care about improve their appearance, and we are going to help you.  Proven products that give skin smooth even tone, eye creams that make you look fresh, and engaged, hair products to thicken and hide thinning, concealers to remove pock marks and scars, and many more tools is available now in our tool kit to help you be a winner at work and play. Not just women should have this advantage.

In fact, women find men more attractive who take care of their appearance.  One of the first things a woman notices about a man is the condition of his skin, hands, and finger nails. Women are turned on more to guys that do care about their appearance, and it’s a sexually attractive trait too.

MEN CAN TOO curates and sources the world for new ways to improve your looks and appearance.